IN A BLINK OF AN EYE 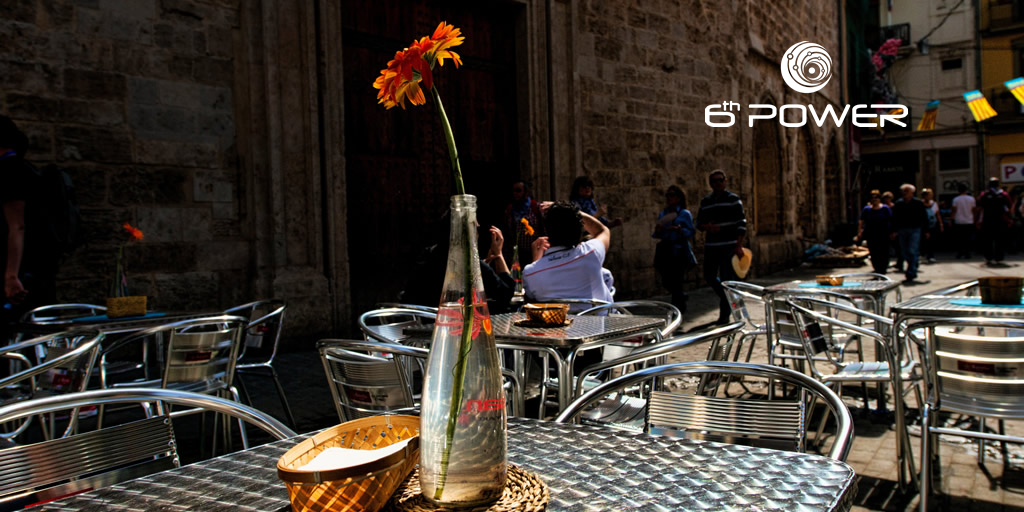 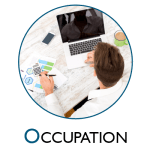 In a Blink of an Eye

‘There is No Destination’ Series:  Career Reflection

The ray of light through the six-paned window cast a familiar shadow over Ian’s legs.  He didn’t have to look at the clock on the opposite wall to validate that the small hand was on 3 and the big hand was on the blue robin where the 12 was supposed to be, yet he did…. 3:00 pm and he was in his usual spot.  He hated that clock, but he had no say as to whether it stayed or went.  As he glanced out the window at the July Boston sunshine, he sat quietly still as he did everyday at this time and wished his legs could propel him outside as they once did. He stared down at his arthritic legs, not understanding how they could betray him when his mind was still so eager to participate.

Ian reflected on his swift 76 years of life and pondered “How did it pass in such a blink of an eye?”.  His childhood seemed like a brief flash and the early years of raising the kids with Mary was a blur.  He had been VP of Operations at a large northeastern manufacturing firm and traveled extensively, so much so that it seemed like the kids went from birth to 18 years old in a nanosecond.

He was essentially a “big deal” in the business world, until he wasn’t.  His exit celebration was lavish and the sentiments of his legacy impact were grand.  He retired at 62 and had accumulated more wealth than he could individually spend. He was sent off with well wishes to enjoy the rest of his life. In reality his knees were shot, his back had regular spasms likely from years of high intensity stress, and Mary had developed early onset Alzheimer’s the year prior. He recalled the day following the party distinctly and the eerie premonition that retirement suddenly felt more like a death sentence than the beginning of something wonderful.

Flash forward as Ian’s favorite attendant at the upscale retirement center asked if he wanted a snack before dinner and he declines.  She smiles affectionately and rubs his shoulder before asking the same to Bob, the former global sports agent, who lived across the hall.  Everyone here was a “former”.  Marge was a former actress, Ben a former pro football player, and so on.  It was as if their lives were something to reminisce about, but no longer to truly experience. Ian, in “former” self reflection, recalls vividly his mindset of working towards a future. He had heard the mantras of “Carpe Diem” or “It’s about the Journey, not the Destination” often enough through the years, but he never really paid attention.  There was always time it seemed, a future happiness to behold.  Looking back, he was focused on something that, simply put, perhaps does not exist…. this hypothetical, miraculous day when all the chaos of being a busy executive, a parent of over-scheduled kids, and a 10 time Boston marathon runner, would slow down and he could really stop and smell the roses and enjoy life.

As he peered out the window at a family with children running on the lawn goading their grandmother to join them, he realized that he was sitting smack-dab in this so-called future he worked so hard to achieve.  He felt angry and cheated…why didn’t anyone tell him there was no destination, that the destination actually is the journey??? He sat there in this remorseful, reflective moment of clarity and asked himself some very hard questions.

Why didn’t he retire at 50 when he was still agile and Mary was lucid? Why didn’t he play more games with the kids’ vs just watching them perform their sports? Hell, why did he even stay at that firm so long? What he really wanted to do was open his own sandwich shop.  Everyone loved the unique specialty sandwiches he made for family and friends at gatherings. But that would have been irresponsible and wouldn’t have paid for the lavish lifestyle to which they had all grown accustomed. Besides, he was going to do those things in the future when he had more time and the kids were grown, until he couldn’t…..Now Mary had to be cared for and his own body was defying him much faster than he expected. A sandwich shop seemed frivolous as an old man with a sick wife.

His “Coulda, Woulda, Shoulda “meter had somehow failed him but he knew this hard-earned discovery/revelation was a powerful message he was compelled to share:

Ian was lost in his thoughts, as he often did these days, and noticed the large hand of the clock was still on that stupid blue robin, but the small hand was on the 5.  Dinnertime.  He hoped it was cheesecake for desert tonight, it reminded him of the cheesecake Mary used to make when they first were married. Or was it his mother’s cheesecake? He couldn’t remember the specific details of the past anymore.  It all seemed to happen in a blink of an eye.