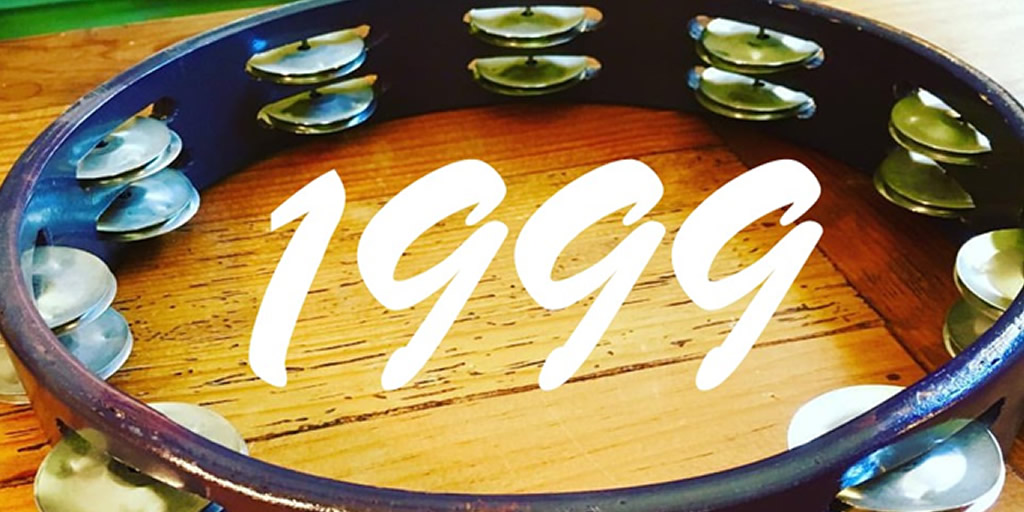 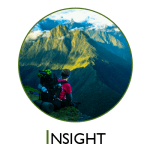 A Blink of an Eye

The Brief But Impactful and Inspiring Life of Prince

It was 1986 and I was still coherent enough to have some lucidity in the moment.  I was enjoying the ritual Thursday night outing with my college girlfriends at Clyde’s in Tallahassee relishing the value of 4-for-1 drinks.  I suspect they don’t offer that anymore as it was a recipe for disaster, but we never missed a Thursday, even if we had an exam the next day.  On one particular night I remember being on the dance floor, a herd of girls dancing as we did with the random guy attempting to break into the circle, as we belted out “we’re gonna party like it’s 1999!!” to Prince’s new smash hit ‘1999’.  I recall looking around through my slightly blurred vision pondering “I wonder what the world will be like in 1999?”  I recall it feeling like it was 100 years away, not just 13, and then quickly averted my attention back to a new round of 4-for-1 cocktails being distributed in our circle as the future escaped my conscious mind.  It’s astonishing that I even made it to 1999 with Thursday night Clyde’s every week and I won’t even get into Friday afternoon “Bladder Bust” at the Phyrst.  Yes, I did actually graduate from college, somehow.

As I sit here 30 years later on April 22, 2016, the day after the iconic music legend Prince has passed away, I marvel at how quickly the time has lapsed since that carefree night while momentarily wondering about the prolific future of his lyrics.  So much has happened since then and yet conversely so little.  For me, my life has changed dramatically as I got married, had an incredible corporate career, raised two beautiful children, and started my own business. And yet I sit here feeling like I’ve minimally impacted the world, at least not in a meaningful way beyond furthering the species with two amazing kids. For the world, we’ve seen technology change the way we live and communicate and have cycled multiple world leaders, good and bad. Globally millions have perished from natural disasters in earthquakes, floods, tsunamis and pandemics such as AIDs. Our manmade disasters have been equally harrowing from oil spills to nuclear meltdowns and the US 9/11 tragedy sparked a war on terror that continues to ravage our world and our security. And yet so little has changed in our global tolerance for each other.  We perpetuate self-serving territorialism and leaders struggle to authentically collaborate for the benefit of total humanity, for today and tomorrow.

So what have we learned since Prince prophesized in the ‘80’s that we should party like it’s 1999?  Should we now party like it’s 2099? If so, what do we expect for our planet then?  Are we so self-absorbed in what we need and think we deserve today that we are glazing over through blurry eyes what future generations will inherit from our mindless actions?

As I stare at the tambourine on my desk that had Prince’s hand on it from a concert in 1985, I feel a connection to the past and a hope for the future. I am hopeful on this Earth Day as 155 global leaders come together to sign a deal supporting the future of our planet.  Whether it’s a perfect document or not, it’s a positive example of how the globe can come together for good.

Today I am not only inspired by the impact Prince had on the world in his brief 57 years on this planet, I am compelled to make my own impact more prominent before my light is extinguished as well.   57 years, in a blink of an eye. What will your legacy be after you blink?