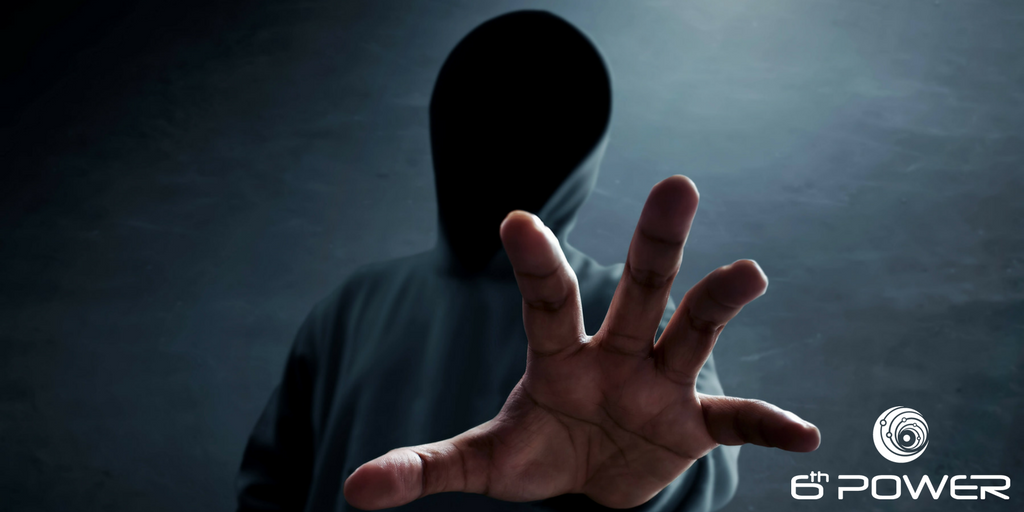 When I saw the very beginning of the now viral Matt Lauer video complimenting Meredith Viera’s sweater I had an initial thought of “Please, are we getting too sensitive here?”. My gut reaction to what seemed an innocuous compliment was unfortunately a rote response to decades of conditioning. I feared we were seeing yet another blurred line of heightened sensitivity that has so many men expressing confusion of what is appropriate casual conversation with female co-workers. As I kept watching the video, I realized how wrong I was.

As we continue to digest seemingly daily sexual misconduct allegations, men are joining the conversation with a defense and retreat mentality. Some are going to an extreme by using sarcasm such as “Am I allowed to say hi or does that make you uncomfortable?” which then passive-aggressively suggests women are just sensitive ninnies..a.k.a. the problem. When the Vice President of the United States says he will not take a meeting alone with a woman, it is clear we have a crisis of how to harmonize men and women in the workplace.

Many men are struggling to own their behavior because the culture has for so long been “boys will be boys”. They are clearly confused as to how to interact with women with simple integrity and positive intent.  It’s one of the reasons we keep hearing defensive responses like “I don’t recall our interaction that way” or “I thought she was equally interested”. The good ole’ boy mentality that justifies grabbing a sleeping woman’s breasts for a picture is somehow mutually consensual is well… absurd. #AlFranken

So, how do we educate men in a co-ed workforce to ensure they delineate the fine line between cordial and creepy? Thank you, Matt Lauer, for your unintended training video.

It all starts with intent. Positive intent. It’s the genuine difference that makes the difference. I once had a male co-worker tell me how nice I smelled and always commented on my cologne every time he saw me. You might think that is a little weird and yes, from many of the other men I worked with, it might have been.  He, however, had genuine positive intent in that he liked the scent so much, he purchased it for his wife. I never felt violated because he was commenting just as a female co-worker might, with sincerity and appreciation.

Did Matt Lauer have positive intent?

If you watch the video referenced earlier, his voice, expression, and mannerisms were cold and calculating as he said, “Keep bending over like that, it’s a nice view”. His look of contempt towards her as he was redirected by his earpiece culminated into utter creepiness. His intent was to objectify her and demean her. After reviewing the video multiple times, the power-play seems visibly pre-meditated. He leered at her before ever even offering the compliment about the sweater.  Unfortunately, we do not see her reaction, but we do not need to.

As a professional woman, I can understand and empathize with how she must have felt in the moment. She was likely a bit taken aback, quickly processing how best to react. Through the years, women have been conditioned to ignore demeaning comments in the spirit of our own professionalism. We prioritize in the moment, getting the job, we are paid to do, done. Welcome to millions of women around the world doing this very same thing every damn day.

To suggest this issue is divisive is an understatement. Many people I talk to, women included, say “I wouldn’t put up with someone treating me that way. Why didn’t Meredith say something in that video?”.  Comments like that genuinely make me laugh out loud. Let us just play out a Meredith scenario for grins.

What if she stood up and said to the camera crew and production crew “Everybody, did you see that? Did you see what he just did??? He just harassed me!!!”. We all know exactly what would have happened. Matt would have feigned shock at her reaction and made her feel like she was being a silly, oversensitive woman.

As an icon and premier anchor, Matt would likely have received a soft slap on the wrist whereas Meredith would be viewed as an over-reactive shrew. Her choice to ignore his degrading stupidity seemed, in the moment, her most sensible path. The path of least resistance that is, until it was not.

That was then, this is now. Thanks to the Harvey Weinsteins and the John Conyers of the world bursting the pressure cooker of pervasive creepiness, women have a valuable tool to call out inappropriate behavior, on the spot. It’s called #metoo.

Let’s now envision Meredith standing up and very loudly saying “Hello #metoo. Shall I tweet your name with the hashtag and share your lewd comment?” Imagine Matt’s reaction if she had responded with that. The message has impactful relevance and credibility. Women have been powerless to fight back for so long because the system has not supported them.  Congress is still a debacle of a system against victims of sexual misconduct, but the legitimacy of the #metoo platform could significantly change the game for all genders.

So where do we go from here?

We are in a new era for women. As a longtime female corporate executive, I am a little sad that I am not just starting my career in this new world for women, but I am equally ecstatic that my daughter and other young women truly have an opportunity to turn the tides of inequality. There is a new power player in town, her name is #metoo.

About the Author – Kristin Danganan

Kristin is the Founder and CEO of 6th Power™, a business that focuses on helping individuals and organizations maximize their potential through personal coaching, motivational speaking, and group training events. The goal is to first unlock the individual’s potential and happiness which in turn unlocks the value for the benefiting company and community. Kristin draws on her prior success as a global strategic sales and capability leader at PepsiCo, her CLI™ Executive Power Coach training, and her multiple keynote experiences inspiring others to clear their mental clutter and maximize their potential. Kristin is a +20-year veteran of PepsiCo as a strategic executive, a mom of two active children (Kendall 21 and Mikey 17), and is an adventure enthusiast that in her free time can either be caught jumping out of an airplane, catching waves on her 8’ Walden, or traveling the globe to explore any new country or culture that inspires her. She currently resides in Orlando, Florida with her husband Mike and soon-to-be college student Mikey.