LIFE IS A PERSONAL GAME OF THRONES 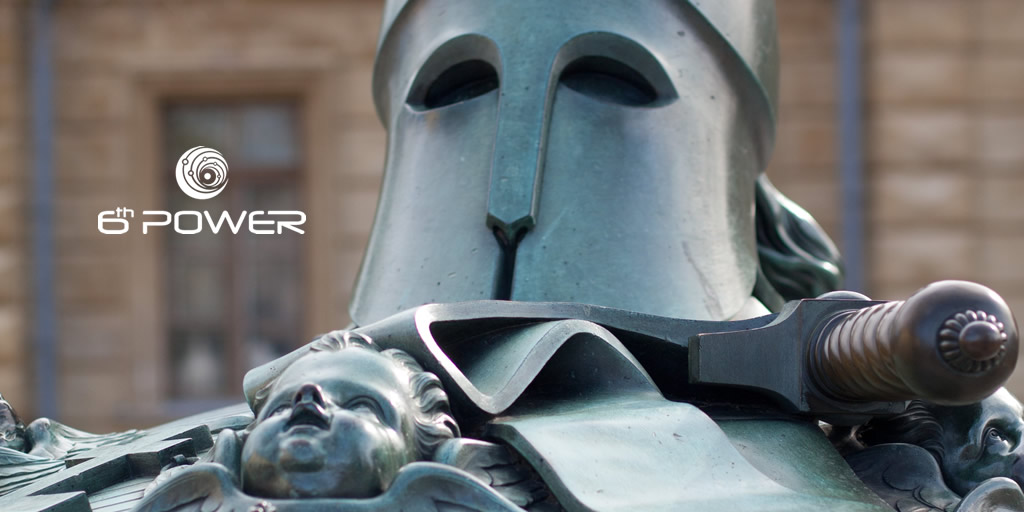 The Number One Throne Worth Fighting For…

Bed-ridden after Christmas fighting a nasty virus, I was faced with quite the dilemma. Do I hit the play button for Season 1/Episode 1 of Game of Thrones or, do I just go back to sleep and slumber my way back to wellness? As you have most likely surmised, I hit play.

I will preface that I am not typically drawn to medieval themed fantasy dramas. Relevant to this disclaimer, I quickly rationalized that watching an episode or two would distract the pain of my throbbing head and sandpaper throat and I’d be done with it.  Six seasons later, and yes I said seasons not episodes, I was officially a GoT (Game of Thrones) addict.

On day 5 of my virus, I was debating whether I was still ill or simply depleted from the debilitating despair of seeing another beloved character brutally murdered. Note to self, watching 60 hours of endless bludgeoning and massacre can seriously take a toll on the central nervous system. Fellow GoT addicts know my plight, and for those who are unknowing like I was, consider yourself forewarned. 🙂

Looking back on this experience, seeing the entire series all at once did give me some interesting perspective. First, I learned to stop allowing myself to become attached to a character. I quickly came to realize that the moment I started rooting for him or her, their imminent demise via beheading, torture, or a knife through the heart would become virtually inevitable. Second, I’m team Khaleesi all the way.  A female blond with dragons as ruler of the entire kingdom, what’s not to like? Third, and most interestingly, I came to question, what is everyone fighting for?

As the name of the series depicts, it is literally a battle for various thrones culminating in the most coveted, the throne of the Seven Kingdoms of Westeros. As each character sacrificed everything for reigning power either directly or indirectly through a relative, most died trying.  I found myself on a roller coaster of hope and subsequent dejection rooting for various characters and ultimately concluding that each fight, not only seemed for naught, but begged the question, what’s the point?

Short of thwarting a crazed ruler that reigned via oppression, slavery, or torture, the individual desire to rule was either driven by ego or to further a family dynasty. Quality of life for most of the characters during their quest was sub-optimal at best, frighteningly brutal at worst, and then spoiler alert, they’d die.  What if they had purview into what we the audience knew? Death was imminent and that latching onto whatever love and joy they could capture would be most prudent in their last living days. Of course, this would make for a boring if not cancelled series, but what if this was real life?

Transcending back to current world, it begs the question, what thrones do we fight for today? Which ones am I personally fighting? Reflecting on my own career, on current world politics, and the inequities that exist around the globe, I wonder if we’re all just trying to make a name in the world against our own thrones. The thrones of family, lifestyle, career, wealth, body image, and societal success.

I must concede, I spent a lot of time fighting for those very thrones…. the throne of a title, amassing wealth, societal acceptance, or acknowledgement of my accomplishments.  Were any of those thrones truly worthy? Outside of raising my two wonderful children, the rest seems a bit silly really. Yes, it’s nice to live comfortably and have the freedom to do what I want, but at what cost?

I stopped doing resolutions, but I do profess to embark on 2017 with a new intention.  I am in pursuit of what’s become my most worthy throne… Depth. No more surface relationships, acquisitions, or supposed accomplishments. I will seek depth in:

Just as the people of Westeros recognized that a bigger enemy, the White Walkers of death were upon them, I realize that end-of-life is imminent for us all, regardless of age.  Many fight it, no one escapes it.  My quest for depth gives me solace that when my time comes to part ways with this stage of my journey, I will conclusively relinquish my Throne of Depth to any and all seeking the same after me.