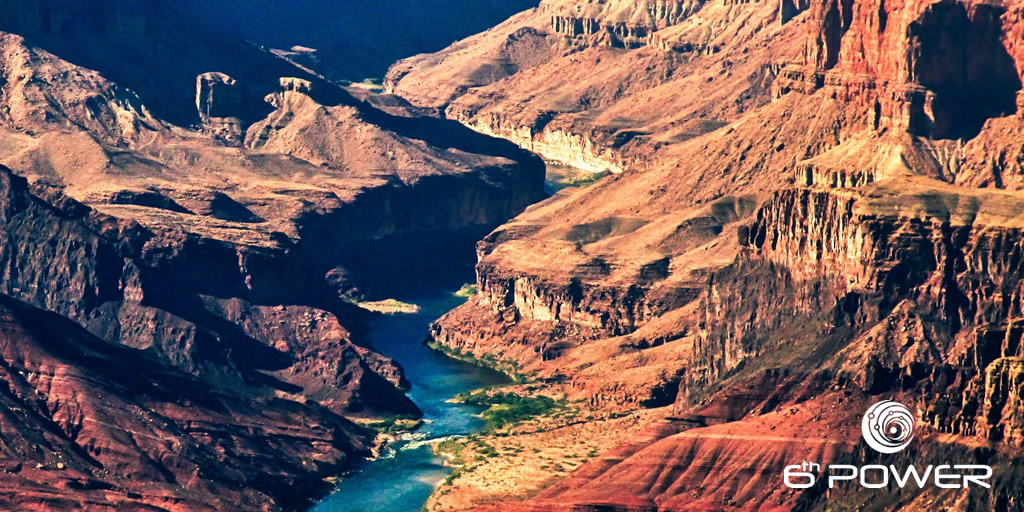 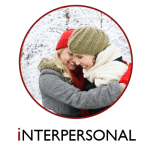 ‘There is No Destination’ Series:  Thriving from failure

Emily sat with her backpack next to her feet and looked out over the horizon.  The view atop the ridge of the western side of the Grand Canyon on their trek to Havasu Falls was breathtaking.  She laughed to herself as she almost went to type in her mind. Her thoughts centered on the fact that she was indeed correct about this route being incredibly majestic, yet she intentionally let it go to simply enjoy the moment.  She reflected on the last three years of transformation and what helped her hone this newly acquired skill to let go. If she was ever fortunate enough to meet Brene’ Brown, she would likely hug her, tell her how valuable the ability to finally release her need for perfection was, and thank her sincerely for writing and sharing the book “Gifts of Imperfection”. The book, in combination with countless hours in coaching/therapy and having her best friend Madeline as a sounding board were what Emily acknowledged as her pivotal agents for change, growth, and necessary accountability. She smiled at Madeline from across the brook as she walked barefoot in the stream trying to soothe her blistered feet.

Emily’s story, like the majority of her friends from the past, was a façade of perfection.  She had three beautiful children, all advanced readers and well accomplished in each of their own extra-curricular activities. Emily had worked briefly out of college until she and Bob married and she became pregnant.  They mutually decided that she would quit her job to stay home and raise the kids. This was a perfectly legitimate choice, yet the strong judgment she would soon attach towards/against working moms slowly began to cloud her perceptions of reality. Judgment sadly was what Emily did best.  She began to judge others for choices that, simply put, did not match hers.  It almost didn’t matter the topic…politics, religion, lifestyle, workouts… even food choices.  Emily had an opinion on everything and whatever contradicted that view was fair game for admonishment.

Emily‘s strength of conviction made her a leader of sorts, but in retrospect she realized she was instead more of a well-packaged bully in the guise of one who leads.  She’d rally friends or neighbors against a PTA rift or a neighbor that didn’t fall in line with the “tribe’s” way of thinking.  People might suggest she was a gossip, but in her mind she was serving the world by righting the wrong of others.  The reality, however, was that her definition of wrong was in simple terms… someone else’s definition of right. Her objective/focus was to highlight the flaws in others’ thinking to validate her stance. She was accomplished in justifying her position and was well informed on any topic to debate and disparage an opposing point of view.  She was often told “you’d have been a great lawyer” … She took this as a compliment, not recognizing that the more fitting/likely interpretation could be that she was just an argumentative, self-involved know-it-all.

Life as she knew it, however, eventually took a swift and monumental turn. Her husband walked in their home three years ago and asked for a divorce saying he’d met someone at work.  This “other” woman was a working mom, everything they’d agreed was not acceptable, and yet her husband was admittedly deeply in love with her.  Consequentially and to make matters worse, their 15-year-old son had somehow, under their radar, transformed himself from star athlete to pill-popping drug recluse. He stole the family car, crashed it, and all of this, in the blink of an eye, went alarmingly public. Her “perfect” life was suddenly exposed for others to judge. What she now laughingly refers to as the KP (Karma Police a.k.a. “Society”) swarmed in for the kill and they did so gladly and boisterously based on her painful judgments of them through the years. Her fall from perceived grace was remarkably swift and grand. If it hadn’t been for divorce therapy with John, personal coaching for herself, and her best friend Madeline, she’s not sure she would have survived.

The divorce wasn’t pretty and she realized quickly that she had a lot fewer real friends than what she once thought, yet what she learned throughout the experience was profound. She learned to be grateful for the opportunity to break free from what was really her own judgment of herself.  She grew to understand that the judgment her own step-father had inflicted on her growing up made her defensive as a young girl and the only way to escape it/cope was to recast the negative light on others. She gained valuable insight in this three-year journey of painful self-discovery and accountability…then purposefully began to share her experience with her son on his own transformational path:

Emily smiled as her crazy friend Madeline plopped down in the stream laughing after unsuccessfully navigating the slippery rocks.  Emily’s transformation to embrace her vulnerability and positive light had also changed those around her that she loved.  Her son was heading off to college next month and was thriving.  She and her ex-husband were now friends, maybe for the first time ever, and were genuinely aligned on what was in the best interest of their son.  Sweet Madeline had even transformed after seeing Emily let down her walls of perfection.  She’d started training for marathons with her husband, a previously impossible feat in her mind, and had joyfully and successfully completed her first one with him two months ago. She was beginning to put herself out there for new experiences and this 3-day hike was a great example.

Emily closed her eyes and smiled as the warm sun washed over her. While she may have wished her journey of discovery to have happened earlier in life and with perhaps less pain/notoriety, she realized she might not have appreciated it to the depth of what it now meant to her. Regardless of the when or how, her newfound confidence and desire to positively impact others and herself was a satisfying and sustainable reward she gladly embraced.

She quickly performed her daily ritual to state three things she was grateful for… her unwavering lifelong friendship with Madeline, her good health that allowed her to be on this hike, and the amazing hiking shoes she was wearing that didn’t cause blisters. She got up, walked over to Madeline, and plopped down in the stream with exuberant abandon as they both laughed hysterically like they did when they were 12 years old.