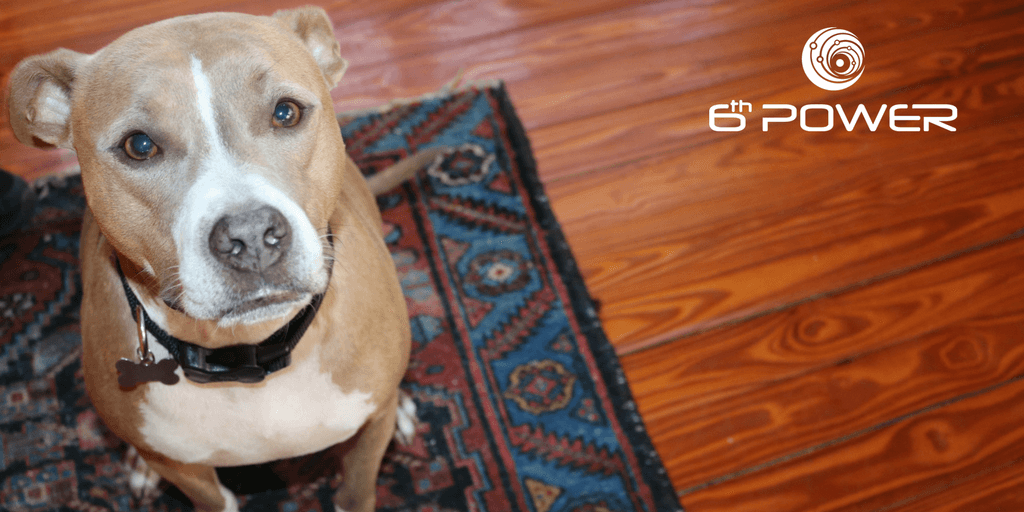 Do Morning People Have an Advantage?

Could the adage ‘Early to bed, early to rise, makes someone healthy, wealthy, and wise,’ lend itself to the truth? If you are not one of those early morning people and cherish a few more hours of unconscious bliss, you are not alone. It may, however, turn out that those annoying, early rising go-getters have a leg up on those of that us that are addicted to the snooze button.

Science supports this ‘rise and shine’ lifestyle. “Studies have actually shown that the number of hours you sleep does not matter as much as the time during which you sleep,” according to writer Johnathan Chan at Foundr, who points out there is also research supporting the mental benefits morning people experience. “Scientists… conducted brain scans of 59 people. Sixteen were early risers, 23 were night owls, and 20 were intermediate sleepers. The brain scans showed those who got up early had significantly more white matter in several areas of their brain when compared to their counterparts… the fatty tissue that facilitates communication among the nerve cells, meaning that early risers literally have different brain structures. This makes them possess higher cognitive function and be much more likely to be creative and productive. There’s a reason why most successful entrepreneurs are notorious for getting up early.” https://foundr.com/get-up-early/

Inspired to experience this early rise advantage and decide for myself the viability, I began to slowly re-program my morning routine. For what it is worth, here is what I did.

For me, early mornings are a work in progress and I still struggle with complete conversion. It did increase my productivity and with fewer distractions, sleep did come easier as well. I do see definite advantages but does the early bird truly get the worm? I, for one am still sleeping on it.

About the Author – Madison DeCamillis 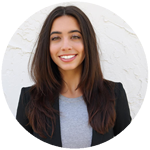 Madison DeCamillis is a 22 year old UF alumna with a bachelor’s degree in Telecommunications: Media and Society, specializing in both English and Spanish. She is an advocate for creative living, which she expresses through her writing and art. Madison is inspired by her travels around the world, surfing and yoga, as well as leading a healthy and balanced lifestyle to inspire others.