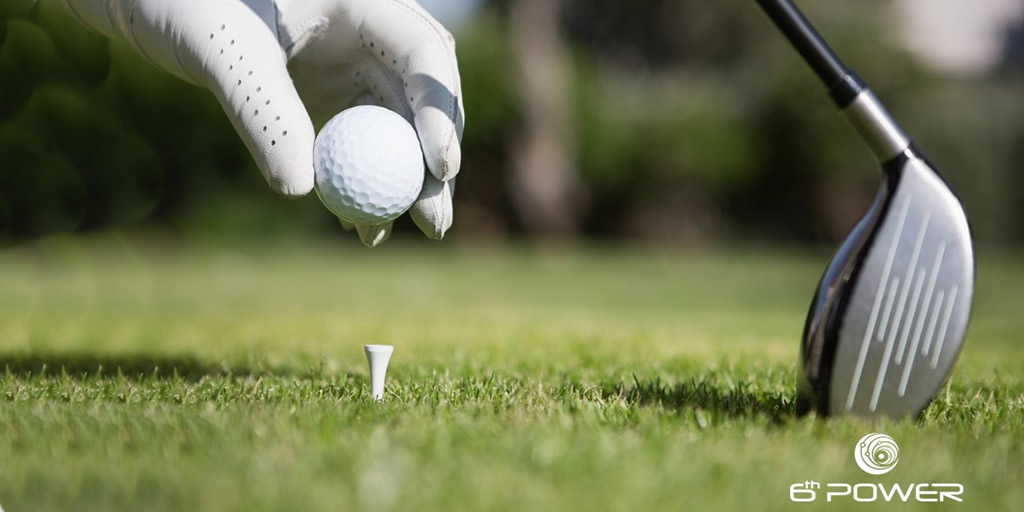 As I walked up to the row of golf carts, pre-loaded with player’s golf bags that defined the foursome pairings, I braced myself as I approached the three other men in my group.   I was used to the reaction I was about to get, the veiled disappointment of my teammates as they gave each other “the look”; the look that said “crap, we got the girl”. I had a professional men’s golf bag and used men’s clubs, so they never would have suspected the bag on the cart belonged to a female. It was ironically funny, in a sad sort of way.  This was the 1990’s, diversity and inclusion didn’t overtly exist in the workplace and it certainly didn’t exist on the golf course.  I was the only female attending one of the many customer/business golf tournaments I played in representing my company as I was the quintessential customer sales person. The only other females on the course were the cart girls (insert deep sigh here). Fortunately, I was quite comfortable on a golf course as I had been raised by a golfing father that saw an ability in my athleticism to finesse a solid golf swing.

As I hopped in the passenger seat of the cart, of course never being given the consideration to drive, I sat patiently as the three guys took their turns driving from the men’s tee box.  Walking back, a rather chauvinistic customer in our group said,” OK, let’s go up to the ladies tees for our little lady”.  I smiled through gritted teeth reminding myself he was a customer therefore refraining from commenting that his shot barely made it past the ladies’ tee box and maybe he should join me. As I put my tee and ball in the ground, I debated if I should “customer golf” this tee shot or attempt to whack it.  I didn’t play regularly and therefore wasn’t consistent enough to know which I would actually execute, but the proud competitor in me took over and I thought “screw it, this little lady is going for it”.  There is no better feeling than when your clubface meets the ball and you know you’ve nailed a clean shot right down the middle, which is exactly what I did.  It was hard to subdue my grin as I saw the shocked look on their faces when I turned around and got back in the cart, secure in the knowledge I had just out-driven all three of them. “Looks like our little lady is going to help us off the tee today” said my chauvinistic customer and suddenly having the girl on their team seemed slightly less painful, just slightly.

The tournament was a best ball scramble and by the end of 18 holes we had used my tee shot on almost every hole that was permitted based on the rules.  I actually won the long drive award back at the clubhouse as the 15th hole measured the longest drive and my shot outdrove all the men on the course. It would have been a proud moment, but it got clouded quickly.  “She got that huge ladies tee advantage” was the justification all the guys used to soften their egos that the one girl in the entire tournament won the longest drive. I chuckled to myself as one of the loudest was my customer, the one that all day barely made it past the ladies tees and sometimes actually didn’t.  Had he and I been in match play I would have won hands down, from the same tee box.

I remember wondering then and still do 20 years later, why do we even have gender specific tee boxes in golf?  Why isn’t tee box placement based on skill or handicap? Who makes this decision anyway? I got a chance to ask the head of PGA sales that very question a few years ago in a meeting to promote more women in golf.  Surprisingly, he was intrigued by my perspective and said it wasn’t a big issue being surfaced in the golf community.  I found it hard to believe, but then realized there is likely not many people fighting for this gender neutral golf course.  Why not?

I believe it’s because gender bias runs deep, on both sides.  Women willingly accept the advantage, particularly the boomer and older generations, because they are settled into the bias of physically not being as strong and acquiescing to the male ego’s need for “dominance”. Men accept the sometimes unfair advantage of the women’s tees because they struggle with allowing women to excel beyond them without discounting their success as having received an advantage. To be fair, I have played golf with some men who truly are comfortable with me winning, from the same tee box, yet they are few and far between.

So what’s the point? This example epitomizes a gender bias exemplified in the workplace that is less overt but very real, called second generation bias. This bias, described in a Harvard Business review article titled ‘Women Rising’, states “Numerous studies have shown that women who excel in traditionally male domains are viewed as competent but less likable than their male counterparts. Behaviors that suggest self-confidence or assertiveness in men often appear arrogant or abrasive in women. Meanwhile, women in positions of authority who enact a conventionally feminine style may be liked but are not respected. They are deemed too emotional to make tough decisions and too soft to be strong leaders.”  In other words, women can’t win for losing.

My experiences on the golf course 20 years ago were not dissimilar to the veiled bias I experienced in the workplace, it just became less overt over the years with increased awareness around diversity efforts.  So it struck me sitting at a women’s executive networking conference last week as the group of women praised a guy sitting at our table for attending a women’s meeting. I was stunned when his response to why he attended was “my boss was supposed to be here but he’s out of town and asked me to attend to show support for the females on our team, you know, sh$t runs downhill so I’m doing his job today too”.  While I was actually impressed at his candor, I was deflated in the fact that it felt like a response I would have heard 20 years ago.  He acted like he was asked to play from the ladies’ tees.

This “ladies’ tees” mentality is still alive and well in the workplace today, it just happens to be more effectively veiled through political correctness. I am not discounting the progress I’ve seen in the last 20 years; however, I often wonder why no one is fighting for skill-based tee boxes on the golf course just as much as I wonder why still only 2% of Fortune 500 CEO’s are female.   It’s likely why so many female entrepreneurs are popping up, because they are tired of fighting a backwards establishment and want their voice to have authentic impact.

Maybe it’s time for that chauvinistic customer to step up to the appropriately designated tee box for his skill and truly accept the value of all the golfers on his team, regardless of gender, who are playing from the more difficult tee box.