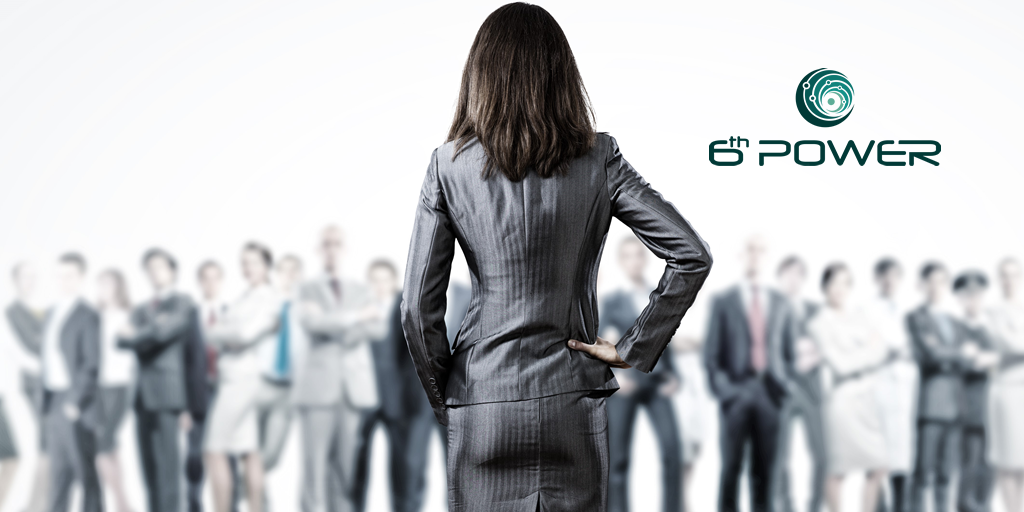 What I Would Thank Her For If I Could

As I sat in the dark Dallas arena filled with 20,000 fellow Pepsi brethren, the sheer awe of being part of a private Ray Charles concert was palpable. Amazing bottler events occurred around the world with stellar entertainment and exciting locations, but I had not yet had the privilege to attend one. It was 1994 and had there been Instagram, or even cell phones for that matter, I would have shared… #impressed.

Even more than the theatrics going on around me, I likely would have typed #inspired or #sherocks about the person leading the event, Brenda Barnes. She was flipping the company upside down, literally, with her ‘Right Side Up’ vision. She shared a courageous strategy to put the most senior executives, herself, on the bottom of the company, and the lowest ranking employees at the top.  #aheadofhertime   Simon Sinek would have written a book about her. Wait, he basically did. #leaderseatlast

Years earlier I had been introduced to this powerhouse as a shining example of female diversity navigating the historically all-male “tire-kicking” soft drink business.  The introduction happened in an Orlando conference room as I encountered 15 separate interviews with the all-male leadership team over the course of two days.  I was not interviewing for a top executive role, I was a campus hire interviewing for an entry-level sales position. Why would a newbie get so much attention?  I was a woman, and there were no women in sales in the Southeast COBO (Company Owned Bottling Operations) business.  There had been a few, but as I later learned, they were not long to stay. #toughculture

As I was grilled one-on-one by each executive team member, the gist of the inquisition was to determine if I was tough enough to handle the sexist blue collar nature of the business. This was not just an internal concern but extended to customers as well. Remember, this was early 90’s…. there were no diversity councils, no women’s networks, basically no women in significant positions.  Soon there would be only one in my immediate purview. #BrendaBarnes

As I answered every question of where I wanted to be in five years, what challenge I’d overcome and how, and how I’d convinced a group of people to do something they didn’t want to do (standard interview inquisition), I came armed with my own interview questions that I believed made me sound smart and worthy.  Yet the one question that seemed to be uniformly, albeit uncomfortably, prepared for was my inquiry “What percentage of your salesforce is female?”. There were no varied responses. Every single person touted Brenda Barnes and some even pulled out a file with a picture of her citing detailed stats about her success.  Her name was the only female’s name I heard the entire day. #waitwhat

I started my career at Pepsi six days before my 22nd birthday and she was a big reason why.  Something about her not only surviving, but thriving in this tough male culture inspired me to choose Pepsi over the slightly more diverse P&G (the other company I was seriously entertaining at the time). So, it strikes me as either karmic or just poetic that she passed away on my birthday a few days ago.  Her name was at the forefront of my leap into an amazing 25-year career at PepsiCo on my birthday, and her name appeared again on that very day as an inspiration. Inspiration to consciously revere the incredibly short time we are given to make our impact on this planet. #stillimpactingothers

Just as she did with Pepsi’s hierarchy, she seemingly turned feminism upside down as well when she halted her career to spend more time with her family in 1997. It was, needless to say, a blow to all of us following her coattails trying to figure out if we were doing the right thing as working women.  My daughter was two years old when she left and I had more than one pity party alone in my office wondering if I was on the right path as a working mom. #conflicted

She came back to the corporate world years later and continued her impact as the Sara Lee CEO while I was well into my career journey at PepsiCo. Two significant values always stood out to me about Brenda that grounded me to forge ahead and hopefully make it easier for anyone else behind me struggling with the same challenges.  Those values were courage and compassion.

Brenda had courage in abundance to initiate and execute something as radical as flipping the culture of a company the size Pepsi.  It did not come without persistent negativity, sarcasm, and doubt amongst the leaders I knew, which made me marvel even more at her courage to push forward. What I believe supported her bold bravery, without ever having the opportunity to validate first-hand, was her compassion.  She had genuine compassion for the front-line workers and knew they were the heart of the business. She wanted to shake up the shiny corner offices and put everyone on notice that unless you had the pulse of your frontline, you didn’t have the pulse of the business. #strikerleader

Her passing should inspire a moment of silence, not only for any woman currently or formerly an employee of Pepsi (or Sara Lee), but also for any woman courageously embracing the challenges of working in any business industry. The reality is, that for all the progress she made blazing the trail for females, the business world remains a more favorable environment for men than women. This world has notably advanced in diversity councils, networks, and awareness since the early ‘90’s, but there’s still a long journey ahead towards true equitability. Leaders regularly support women’s initiatives as a gold star against performance objectives, but few truly have the courage to right-size corporate culture for women’s sustainable advancement. Hence the abysmal reality that 4% of Fortune 500 companies in 2016 had a female CEO. It was 0% in 1994, so I guess one might call that progress.  My vision is a day where only Striker Leaders are revered and gender/diversity networks are no longer even necessary.   #diversityisreality

As she inspired me my first day on the job, she will inspire me today to forge ahead in unchartered waters to create the best leaders, male or female, that positively impact the world and inspire others. Thank you, Brenda Barnes, for just being you.  #legacy #thewoman